Kerala is called God’s Own Country but Munnar certainly holds a special place in the hearts of the gods, who have blessed this charming little town with perfection — the beautiful rolling hills, tea plantations dating back to the 19th century, the waterfalls, the mist — and the jewel in the crown: its mind-bogglingly diverse flora and fauna.

Blessed with a huge forest cover, Munnar is home to the endangered Nilgiri Tahr, protected in Eravikulam National Park, which also houses the Nilgiri Marten. This national park, which is spread over 97 square kilometers, is also home to many other rare butterflies, animals and birds, and other types of flora:

In addition to all these gems, it also houses the famous “neelakurinji” flower in abundance — the flower that blooms once every 12 years, with the last bloom being in 2018.

There are about 11 species of birds that are endemic to the Nilgiri Hills, including Nilgiri Pipit, the Nilgiri Wood Pigeon, Loten’s Sunbird, Imperial Pigeon, the Yellow-throated Bulbul, a variety of Thrushes, Warblers, the White-bellied Treepie, and Broad-tailed grassbird, among many others.

Apart from the national parks mentioned above, the Shola National Park mainly acts as a migratory route for elephants, from the Anamalai to Cardamom Hills. Other mammals like the Asiatic wild dog, barking deer, wild boar, Nilgiri Marten, and Malabar Giant Squirrel are spotted in the park.

A constant temperature in the region helps preserve its rich and unique biome which houses many rare species of birds, mammals, and butterflies mentioned above. Munnar gives a peek into the biodiversity of the Nilgiris, painting an introductory picture of wildlife in the Western Ghats as a whole.

Of course, after a whole day of waiting, spotting and moving, one would need warm, tasty food and a comfortable bed to sleep, in the lap of nature. And it is here that Elixir Hills comes to your rescue. Located at the edge of dense rainforest and right in the lap of nature, Elixir Hills blends luxury and nature perfectly to give you the idyllic experience you desire. It also hosts its own guided trek to spot the said wildlife. If you are planning a trip to this beautiful town, email them at reservations@elixirhills.com to know more about their nature walks and experiences. 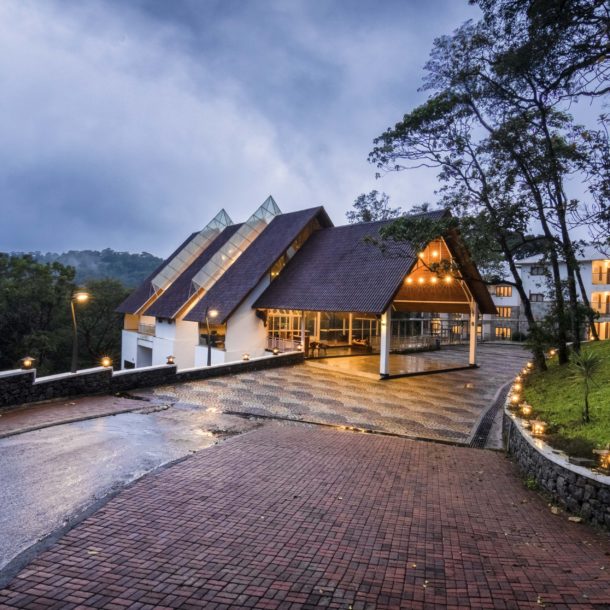 One Day at Elixir Hills Suites and Spa
Previous Article 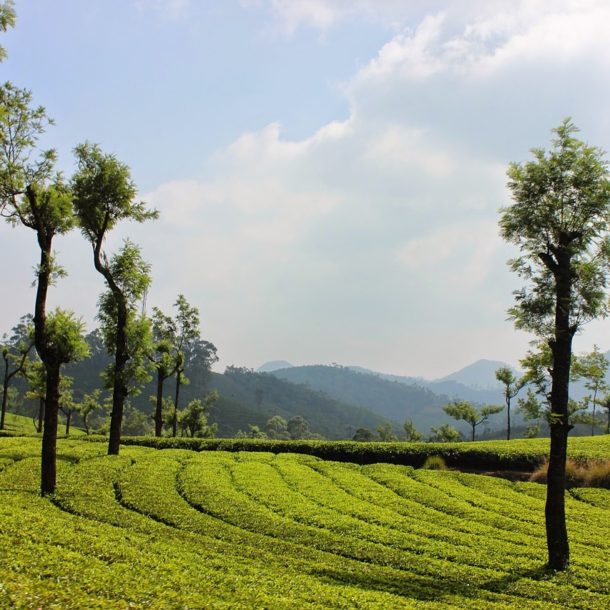